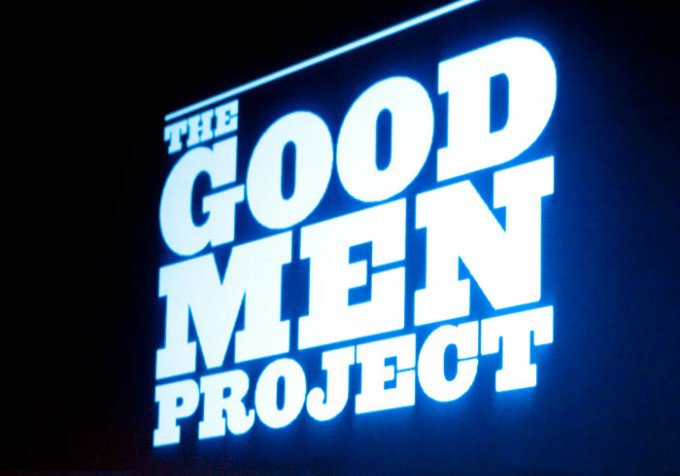 One immigrant’s experience of America.

I was born and raised in Iran around big trucks and heavy machinery. My dad was a truck driver since I was five years old, so there wasn’t a time that I did not dream of someday operating those behemoths. I told people that repeatedly, but nobody would listen.  My father didn’t want me to get involved with trucks and neither did my other family members.  “Just become an engineer. Or become a doctor.” They would tell me how much more respect society has for educated people like doctors and engineers. I worked a bunch of jobs after high schools and considered the “respectable” careers also. None of it interested me. And then one day I remembered the childhood story of “The Frog and The Fountain”

News Updates & Thought-Leadership in Our Industry